The Foreigner Identity Card is the unique and exclusive document intended to provide documentation to foreigners in a situation of legal permanence in Spain, for which purpose the recipients of the same must complete the actions established for its delivery.

Said Card certifies the legal permanence of foreigners in Spain, their identification and that the authorization or recognition of the right to remain in Spanish territory for a period of more than six months has been granted, in accordance with current regulations.

The Foreigner Identity Card is personal and non-transferable, the custody and conservation of the document corresponding to its holder. However, underage children or representatives who are not emancipated or incapacitated may appear on the Card corresponding to the father, mother or legal representative, if so requested by them, without prejudice to the fact that they may be holders of an independent document.

The foreigner who is in Spanish territory has the right and the obligation to keep, in force, the documentation that proves his identity, issued by the competent authorities of the country of origin or provenance, as well as that which proves his situation in Spain. He may not be deprived of his documentation except in the cases and with the requirements set forth in Organic Law 4/2000, of January 11, and in Organic Law 4/2015, of March 30, on the protection of citizen security .

Failure to comply with the obligations relating to the Foreigner Identity Card will entail the application of the sanctioning regime provided for in Organic Law 4/2000, of January 11, on the rights and freedoms of foreigners in Spain and their social integration.

The Foreigner Identity Card will only be issued to foreigners in a legal situation in Spain, in accordance with the general immigration, community or asylum regime.

Those who have been issued a visa or an authorization to stay in Spain for a period of more than six months will request the Foreigner Identity Card, in the event of renewal of said authorization, when there is a change in the situation or change of Card data and in cases where it has been stolen, lost, destroyed or rendered useless.

For its issuance, the prior governmental resolution granting the corresponding administrative authorization or, where appropriate, the recognition of the right to remain in Spanish territory, as well as the prior payment of the legally established tax rates, will be essential requirements.

Obligations of the holder

All foreigners who have been issued a visa or authorization to stay in Spain for a period of more than six months have the right and the duty to obtain the Foreigner Identity Card, which they must personally request within a period of month from their entry into Spain or since the authorization is granted or becomes effective, respectively. Holders of a seasonal residence and work permit will be exempt from this obligation.

The holders of the Foreigner Identity Card are obliged to carry said document with them, as well as to display it when required by the Authority or its agents without prejudice to proving their identity through their passport or similar valid document.

The loss of the Foreigner Identity Card, its destruction or disablement, will carry with it the obligation for the holder to immediately request another document with the same validity and validity as the lost, destroyed or unused one.

Foreigners holding the Foreigner Identity Card will be obliged, within a period of one month, to personally inform the Police Station or the police services at the Foreigners Offices, corresponding to the place where they reside, the changes of nationality and habitual residence, as well as modifications of family circumstances or of any other order that affect the data consigned in the aforementioned document, unless they are required to do so, in which case they must communicate said circumstances within a period of fifteen days counting from the requirement. Those foreigners who enjoy refugee status and are domiciled in Madrid must fulfill the above obligations before the police services of the Asylum and Refugee Office in that city.

Validity of the foreigner's card

The Foreigner Identity Card will have the same validity period as the authorization or recognition of the right that justifies its issuance, losing its validity when said authorization occurs, for any of the causes established by regulation in its application regime or, where appropriate, due to the loss of the right to remain in Spanish territory.

When the validity period of the Card has ended, the renewal of the authorization or, where appropriate, the recognition to remain in Spanish territory has been agreed, or the right that justified its issuance has been lost, the foreign holders of the same They are obliged to deliver the document to the Police Station or Immigration Offices, corresponding to the place where they reside, including those that belong to the international protection regime, unless they are domiciled in Madrid, in which case they must do so at the Office of Asylum and Refuge.

In the cases of assuming a commitment not to return to Spanish territory within the framework of a voluntary return program or for those foreigners who return voluntarily outside of a program but wish to avail themselves of the same benefits, they will be obliged to hand over the Card Identity of Foreigner in the Spanish diplomatic or consular representation in the country of origin to which they return.

The loss, destruction or disablement of the Foreigner Identity Card, as well as the modification of any of the personal, work and family circumstances of its holder that determined its issuance, will lead to the issuance of a new Card, at the request of the interested party, that it will not be considered renewal and will have the validity that is subtracted from the one it replaces.

In the event that the request for the issuance of a new card is made within the authorization renewal period, the procedures will be processed jointly.

The modifications that imply alteration of the regime of legal permanence in Spain of the holder of the Foreigner Identity Card, as well as of his employment situation, including renewals, will determine the issuance of a new Card adapted to the change or alteration produced, with the validity that determine the resolution granting said modifications.

Corresponds to the General Directorate of the Police, through its corresponding services in the Police Stations or Foreigners' Offices, in which the administrative file, the issuance and delivery of the Foreigner Identity Card has been processed. In the case of the issuance of the Foreigner Identity Card corresponding to the granting of international protection, of foreigners domiciled in Madrid, the above powers will be assumed by the police services at the Asylum and Refugee Office of that city.

Likewise, following a report from the Interministerial Commission for Foreigners, the General Directorate of the Police will establish the channels of administrative action for the manufacture, control, distribution, delivery and filing of the Foreigner Identity Card.

It is the responsibility of the General Directorate of the Police, through the General Commissariat for Immigration and Borders, the organization and management of the services for the issuance of Foreigners Identity Cards, as well as the functions of organization, development and administration of the process. technical preparation, control, supply and custody of the document.

The foreigner, once notified of the resolution by which the right is recognized or authorized to remain in Spain, will certify, before the Police Station or Foreigners Office, that the notification has been made and, where appropriate , before the Asylum and Refuge Office in Madrid, be the recipient of the same and the payment of the legally established tax rates, completing the base document of the Foreigner Card that will be sent by said Dependencies to the Units of material preparation of the Document .

Once the Foreigner Card has been materially drawn up, it will be sent to the agency that notified the resolution by which the right is recognized or its permanence in Spanish territory is authorized, so that the foreigner can collect the information there. Foreigner card by appointment and accreditation of being the interested recipient of the document issued. 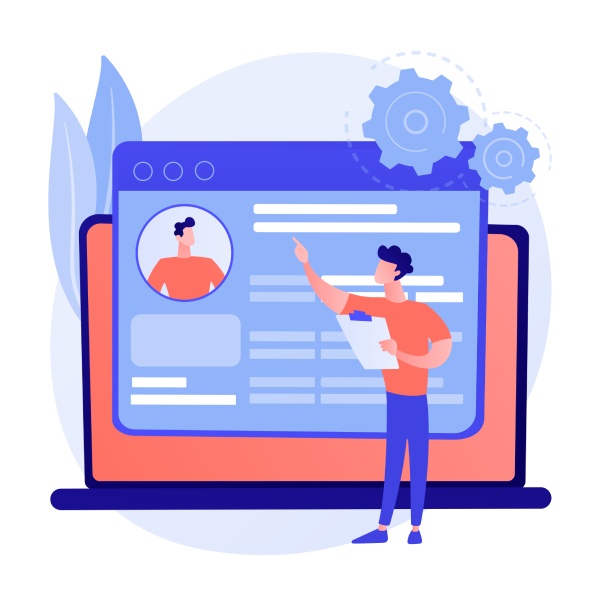 Attention to People with
HEARING DISABILITIES 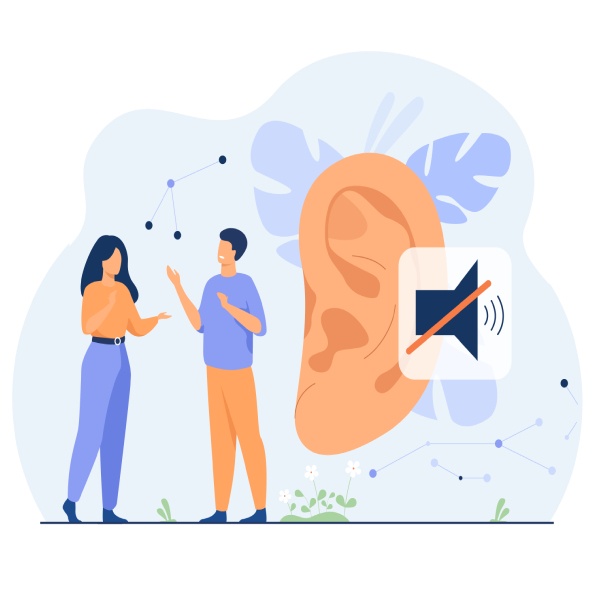 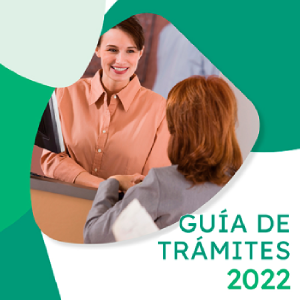